On the 28th of February and 1st of March the scout section hosted the 1st Clarence Canoe Regatta. 61 Scout and 20 leader/parent helpers and 1 Venturer, from Byron Bay to 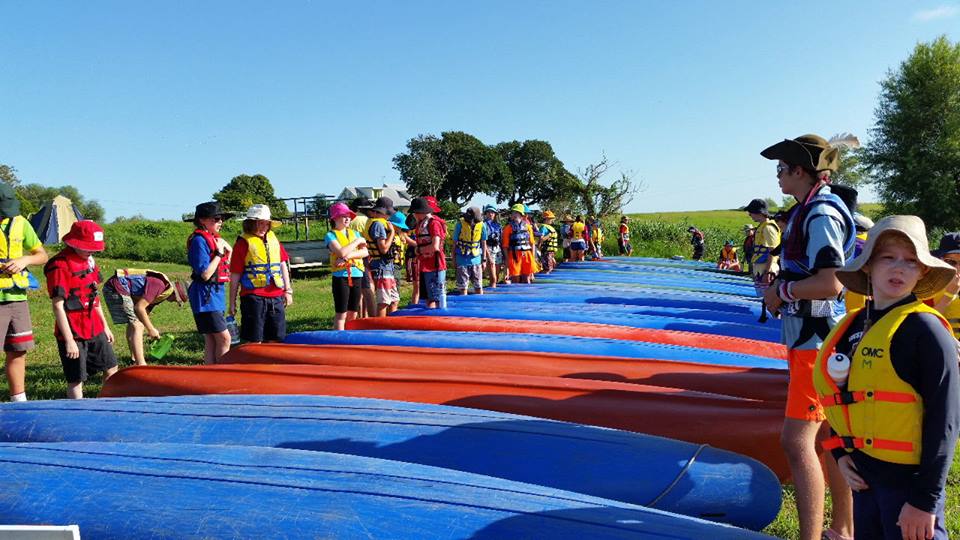 Camden Haven converged at our Scout hall to fight it out for the Argyle Villa Shield.

Day 1 started with opening parade and then the fun began. It was a pirate themed even and everyone got into the spirit and dressed as pirates. We ran heats and then final, each team earning points for their group. We took the Scouts through their passes and did deep water rescues, some of the Scouts earning their water safety badges. We finished the night with Campfire.

Day2 started with a Scouts own on the water between the bank and Elizabeth Island. The Scout went on an endurance paddle around Elisabeth Island and back to the boat ramp, then they were able to have free time on the water while we counted up the points.